With the three-day weekend fast approaching, we asked Trevor how he would spend it in town. His reply? On two wheels.

If a spot of sightseeing combined with some gentle exertion sounds good to you too, here are his suggested routes for exploring London by bike this Bank Holiday…

It’s so lovely to cycle along the towpath to the King’s Cross area where there are great food markets on a Saturday and a very buzzy atmosphere. The area’s change of use from railway depot to main hub of Central Saint Martins and destination shopping and restaurant district has such wow factor. 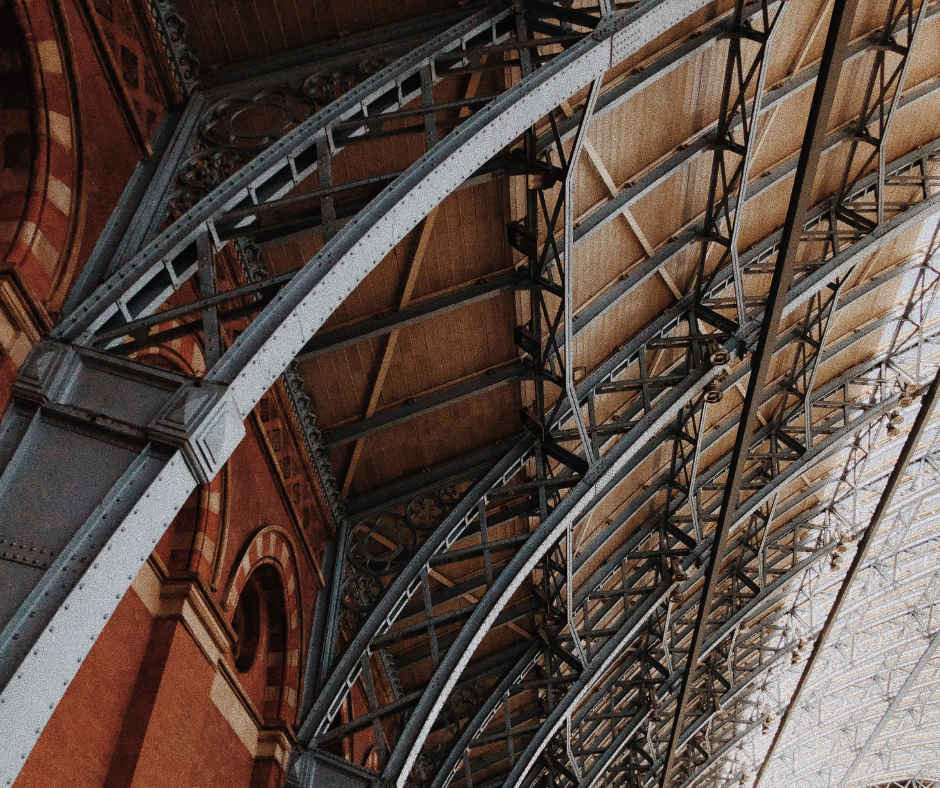 During lockdown I spent a lot of time cycling. One of my goals was to visit all the mainline stations and research the clocks, as well as to try and find the seven gates to the city of London - Aldgate, Bishopsgate, Moorgate, Cripplegate, Aldersgate, Newgate and Ludgate. 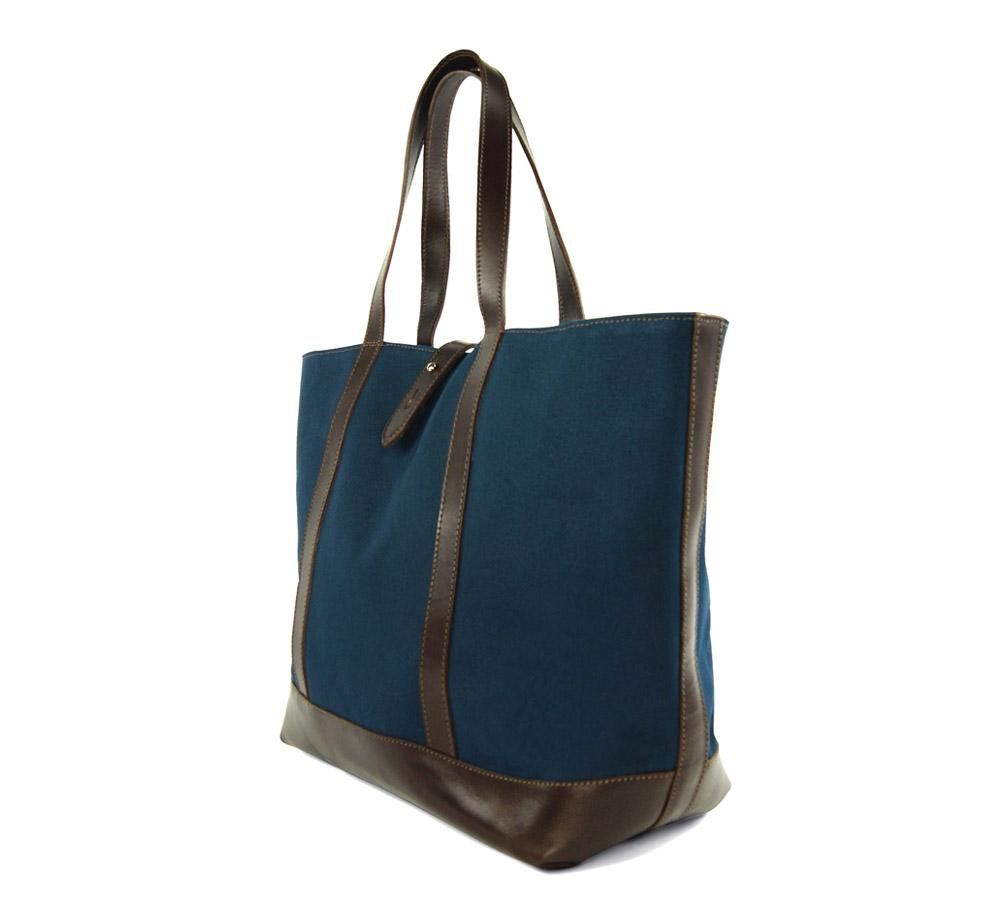 You never know what you might find along the way so make sure you  take an essential shopper with you to fill with your wares. Shop all Bags 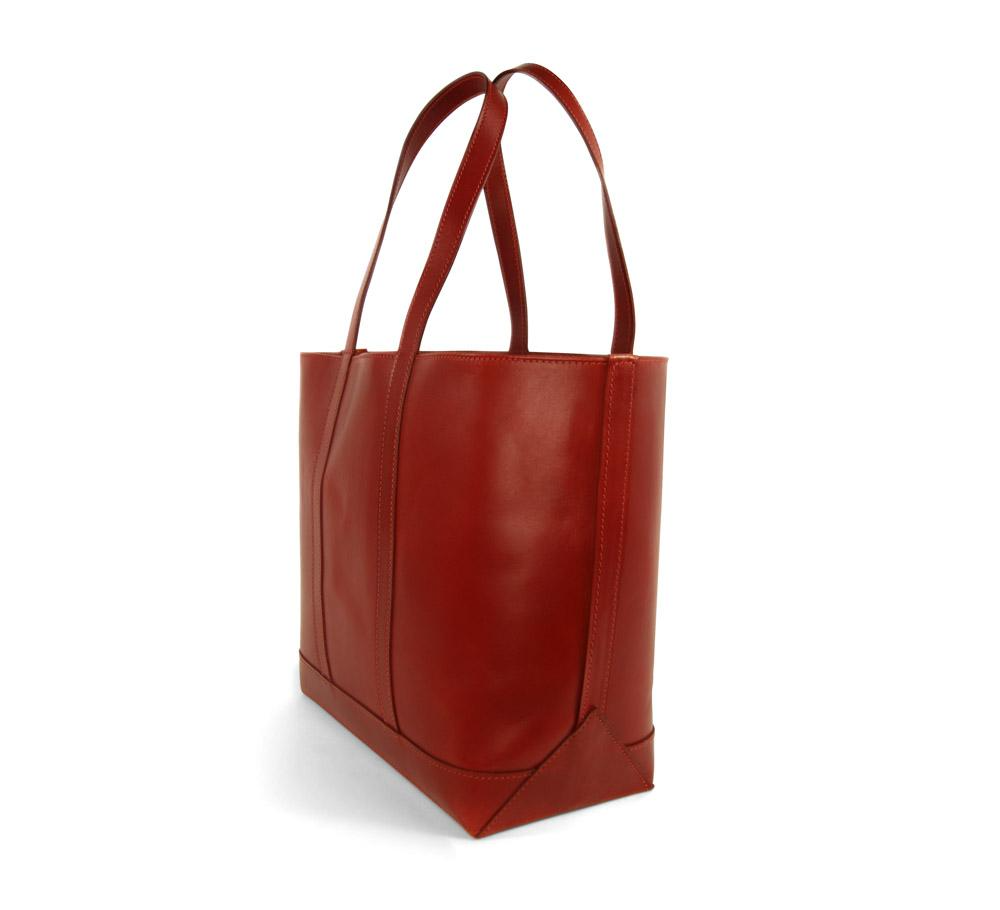 I am not a Pisces but always seem drawn to the river. Meander along the Thames starting at Westminster bridge south side all the way along to Greenwich, then on to Dulwich Picture Gallery to see the Unearthed: Photography’s Roots exhibition. On the ride back, hit the Thames south side at Westminster and follow a westerly route to explore the Battersea Power Station redevelopment before popping into the Pear Tree Café in Battersea Park for refreshments. 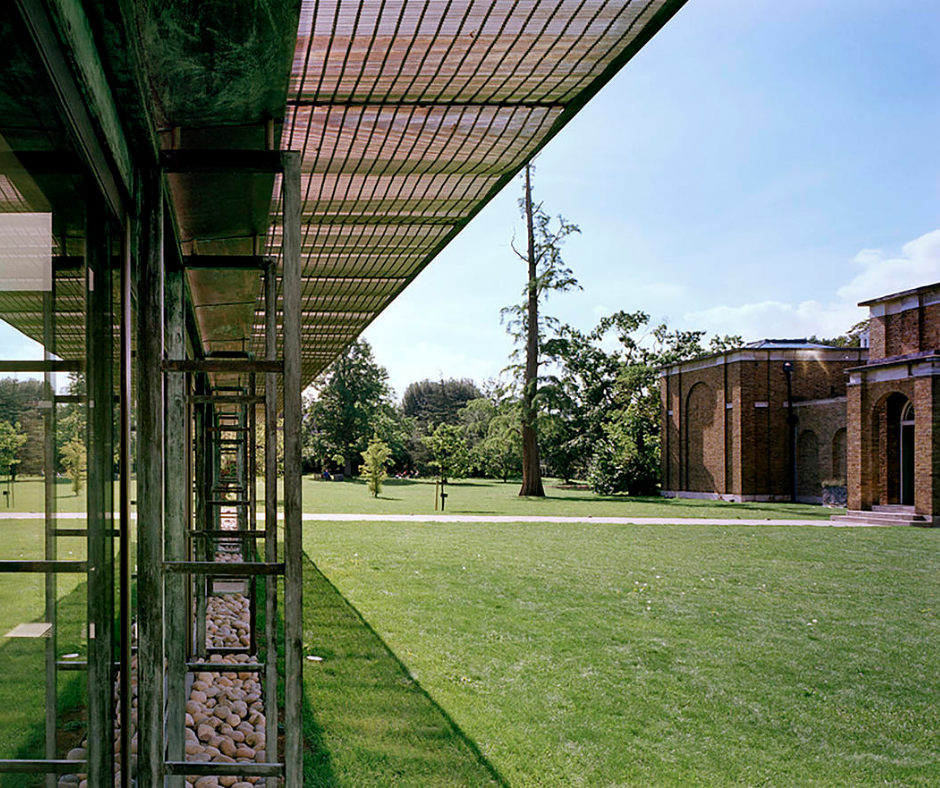 I’m a huge fan of Chiswick - I lived there for 18 months and always enjoyed the route along the Thames from Kew via Strand on the Green, finishing at Chiswick's High Road House.

For the more adventurous fitness fanatic, it’s a lovely cycle ride from central London along the south side of the Thames from Battersea to Putney, through to Richmond and Bushy parks, hitting the Thames at Sunbury. Have an open-water dip at Shepperton and then plan a pub crawl back!

London’s magnificent cemeteries aren’t just resting places for the great and the good - the memorials in Brompton cemetery as well as Highgate are an interesting record of architectural evolution.

Large enough to store everything you need, smart enough to carry into the pub for a much-needed pit stop… 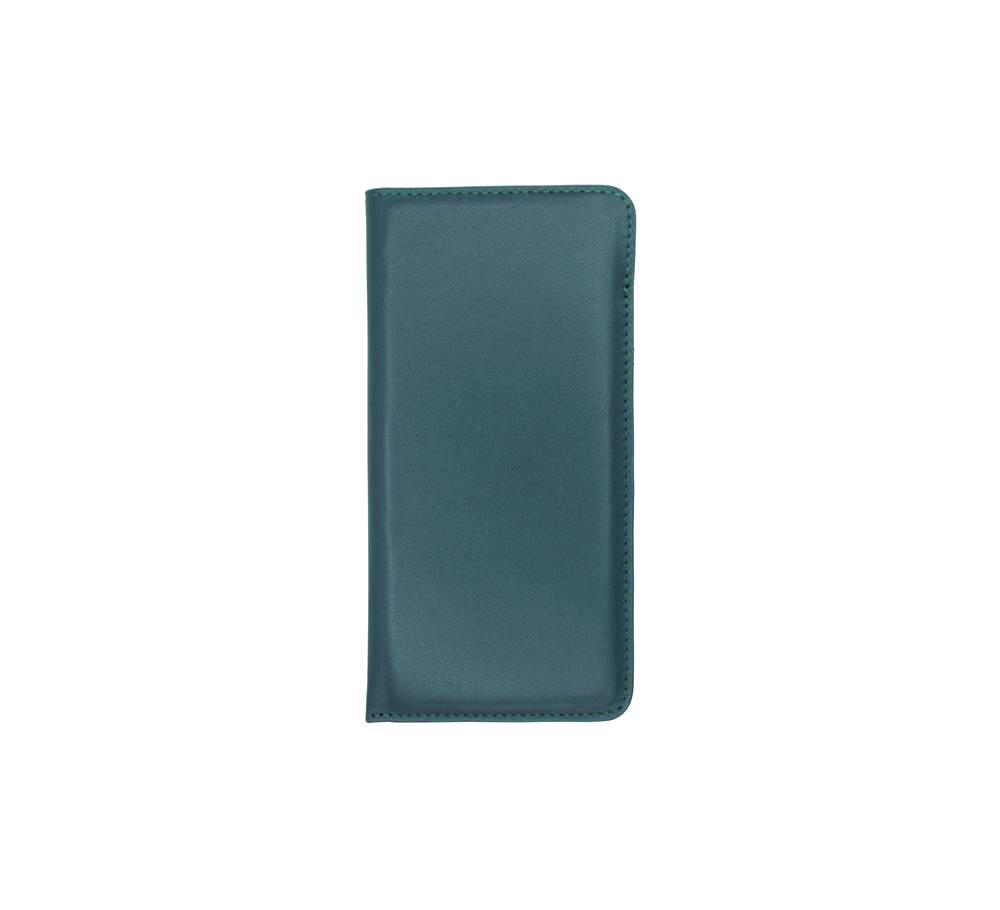 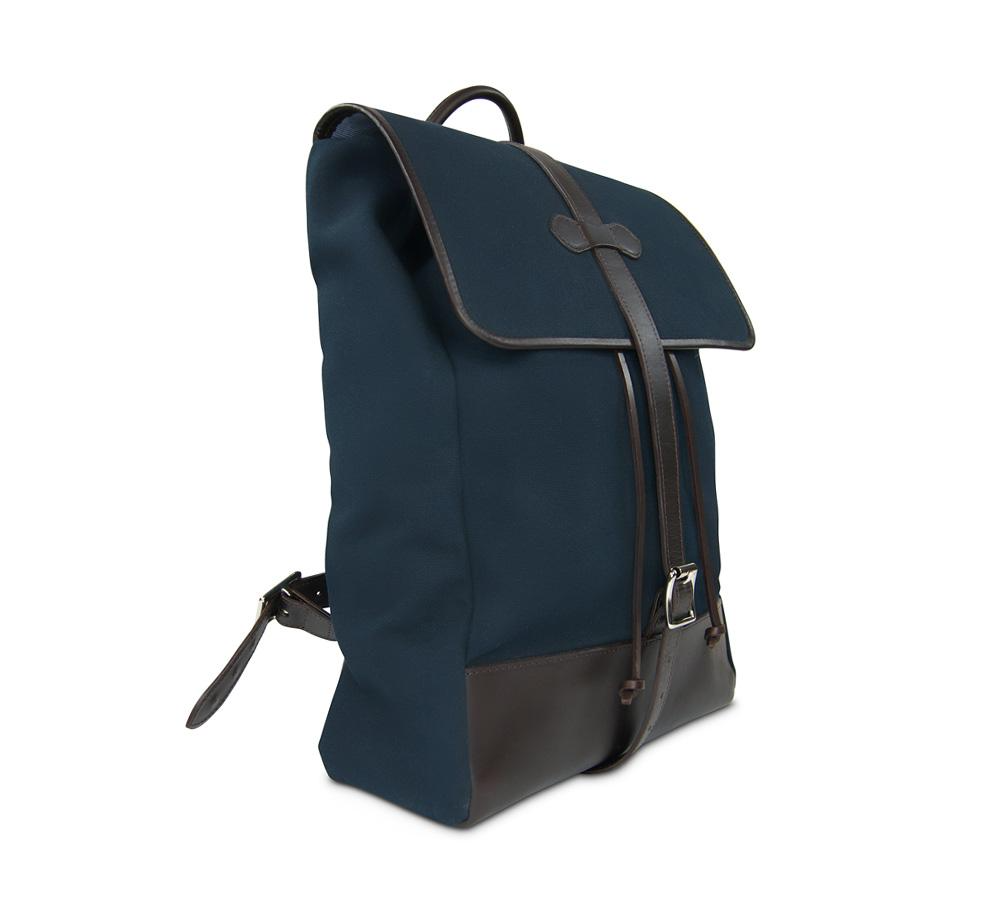 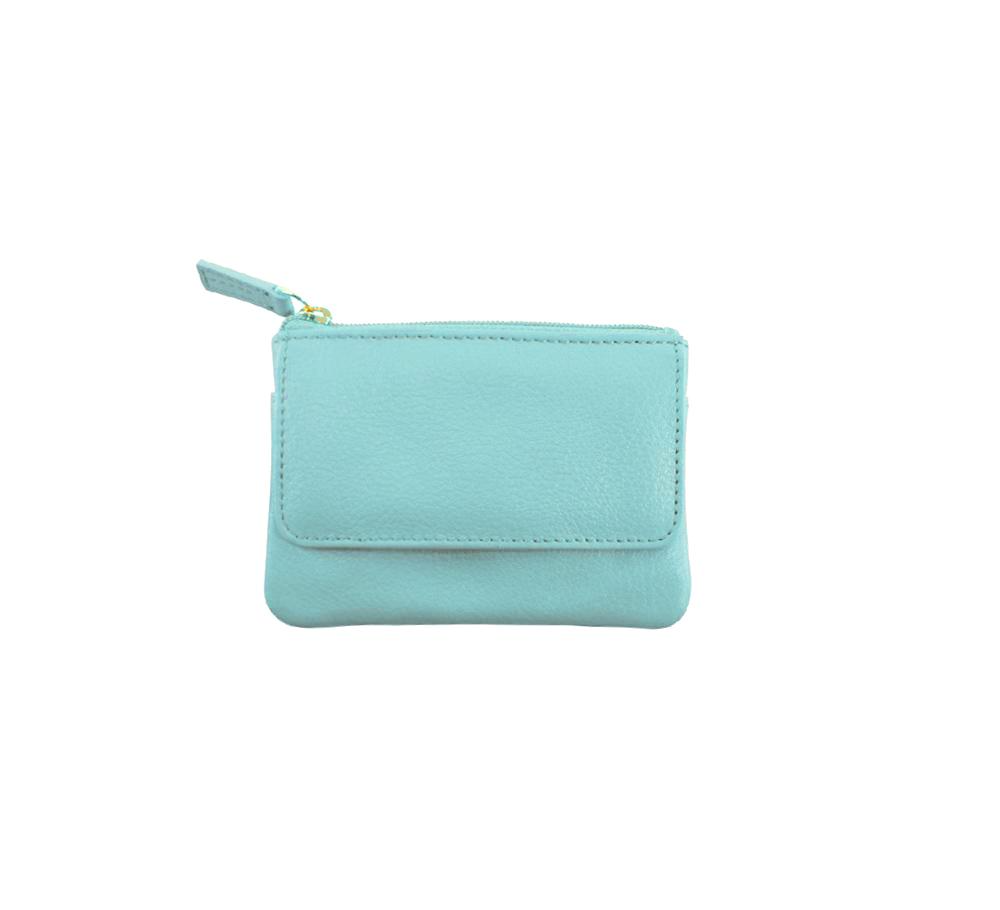